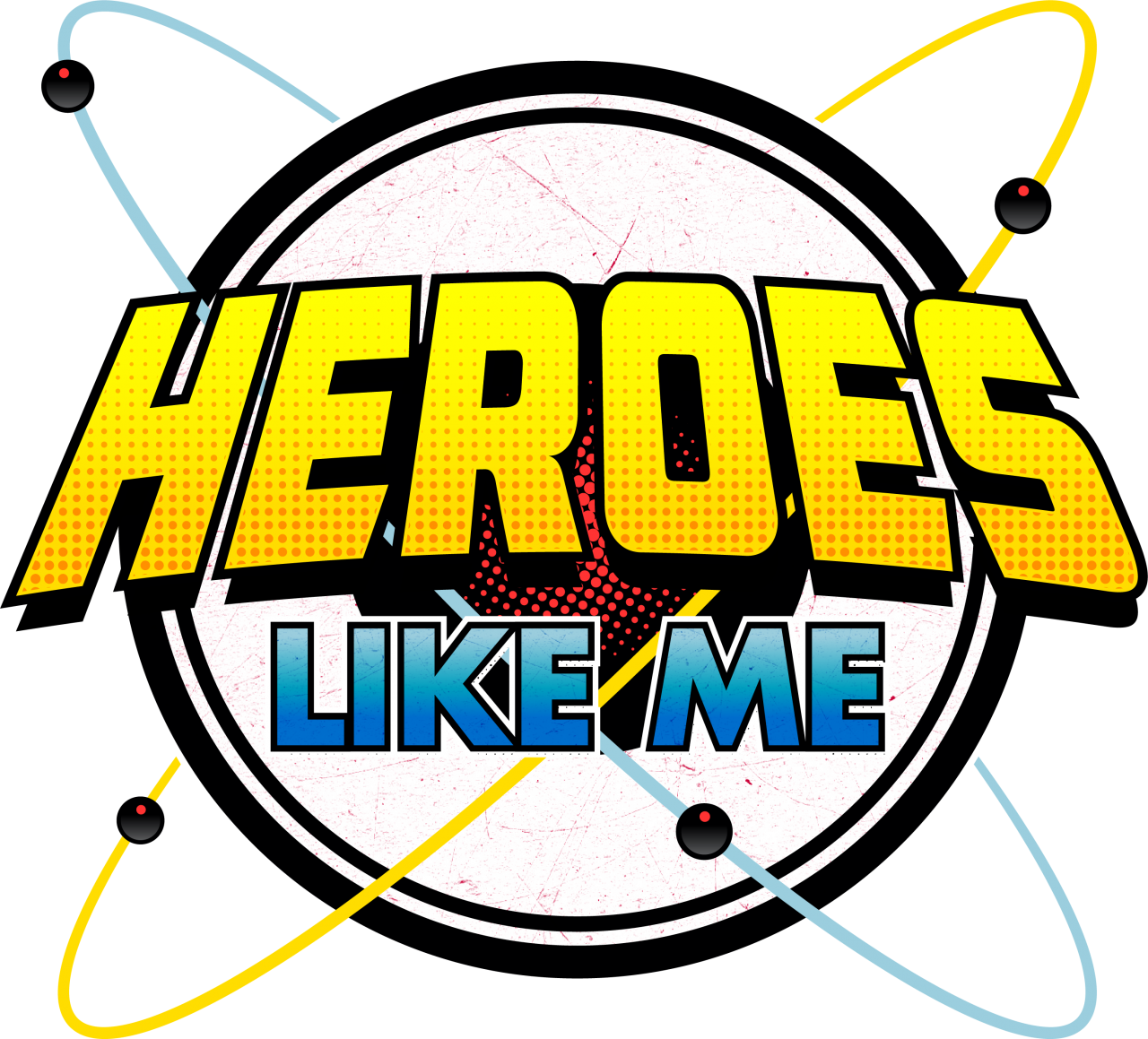 Broadway Licensing has just launched a new musical created for performers on the autism spectrum, Heroes Like Me, created by The Miracle Project, profiled in the two time Emmy Award-winning HBO film, “Autism: The Musical”.

The Miracle Project is a fully inclusive theatre, film, and expressive arts program for children, teens, and adults with autism and all abilities. Using groundbreaking and evidence-based methods developed by the award-winning founder, Elaine “Coach E” Hall, The Miracle Project focuses on the strengths and abilities inherent in its participants, providing tools to build communication, social skills, job skills, and friendships while developing a unique neurodiverse community.

“The work of The Miracle Project is vital in creating a world of inclusive and representative theatre,” says Broadway Licensing president Sean Cercone “partnering with Elaine and her team fulfills our core mission of bringing theatre to all communities and audiences.”

Miracle Project founder Elaine Hall said “We are thrilled to be partnering with Broadway Licensing so that The Miracle Project’s original musicals, created and performed by individuals of all abilities will reach a broader audience. Together, we can change the way the world perceives disability.”

In honor of Autism Awareness month Broadway Licensing will be donating a portion of the proceeds from the project to Autism Speaks and Autism Society of America.

The Miracle Project staff offers trainings, professional development workshops and summer camps nationally and internationally most recently in New Jersey, New England, San Francisco, Hong Kong, China and at universities including Brown University and Cal Arts. Profiled in the two-time Emmy Award-winning HBO film, “Autism: The Musical” and on the current season of Netflix’s Atypical, The Miracle Project and its students are lauded for changing the way audiences perceive autism.