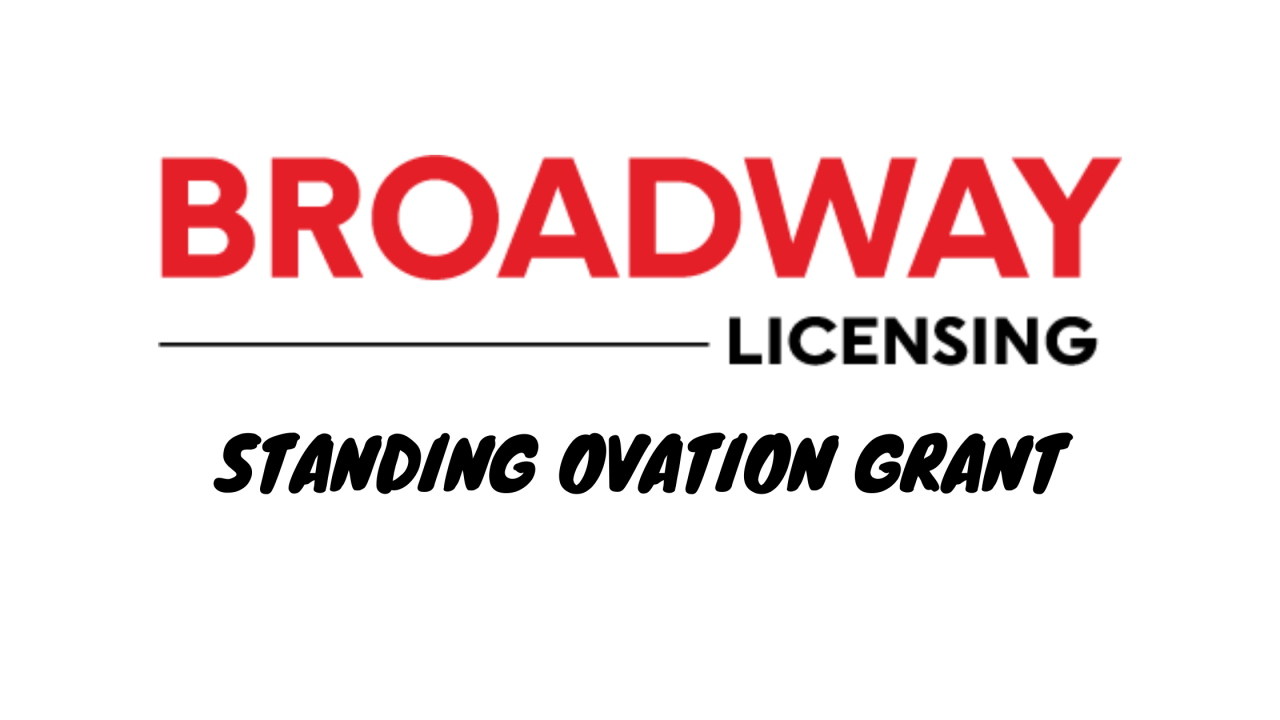 The winning entrant will receive a $5,000 grant and a feature in the Broadway Licensing 2022-2023 Educational Catalog.

Broadway Licensing is recognizing exceptional educational theater programs across the country that support the company’s mission to “Make Everyone a Theater Person.” The winning entrant will receive a $5,000 grant and a feature in the Broadway Licensing 2022-2023 Educational Catalog.

Eligible schools will produce or have produced a Broadway Licensing show (including titles from the Playscripts and Dramatists Play Service imprints) during the 2021-22 academic year and demonstrate the company’s core values of Innovation, Advocacy, Humility, Transparency, Partnership and Collaboration, and Inclusion. Along with the chosen school, three runner-up schools will be selected, each receiving $1000. Application closes at 11:59pm EST, April 30th, 2022. Winners will be notified by May 2nd. Applications can be submitted here.

Broadway Licensing and its family of imprints — Playscripts, Dramatists Play Service, and Broadway On Demand — act as full-service theatrical partners specializing in the development, production, and worldwide distribution of new and established theatrical properties. Approaching the licensing and theatrical streaming universe with a wholly personal and producorial vision, the company partners with authors, agents, and producers to harness the power derived from embracing the intersection of art and commerce, fulfilling Broadway’s long-held promise of being the “longest street in the world.”