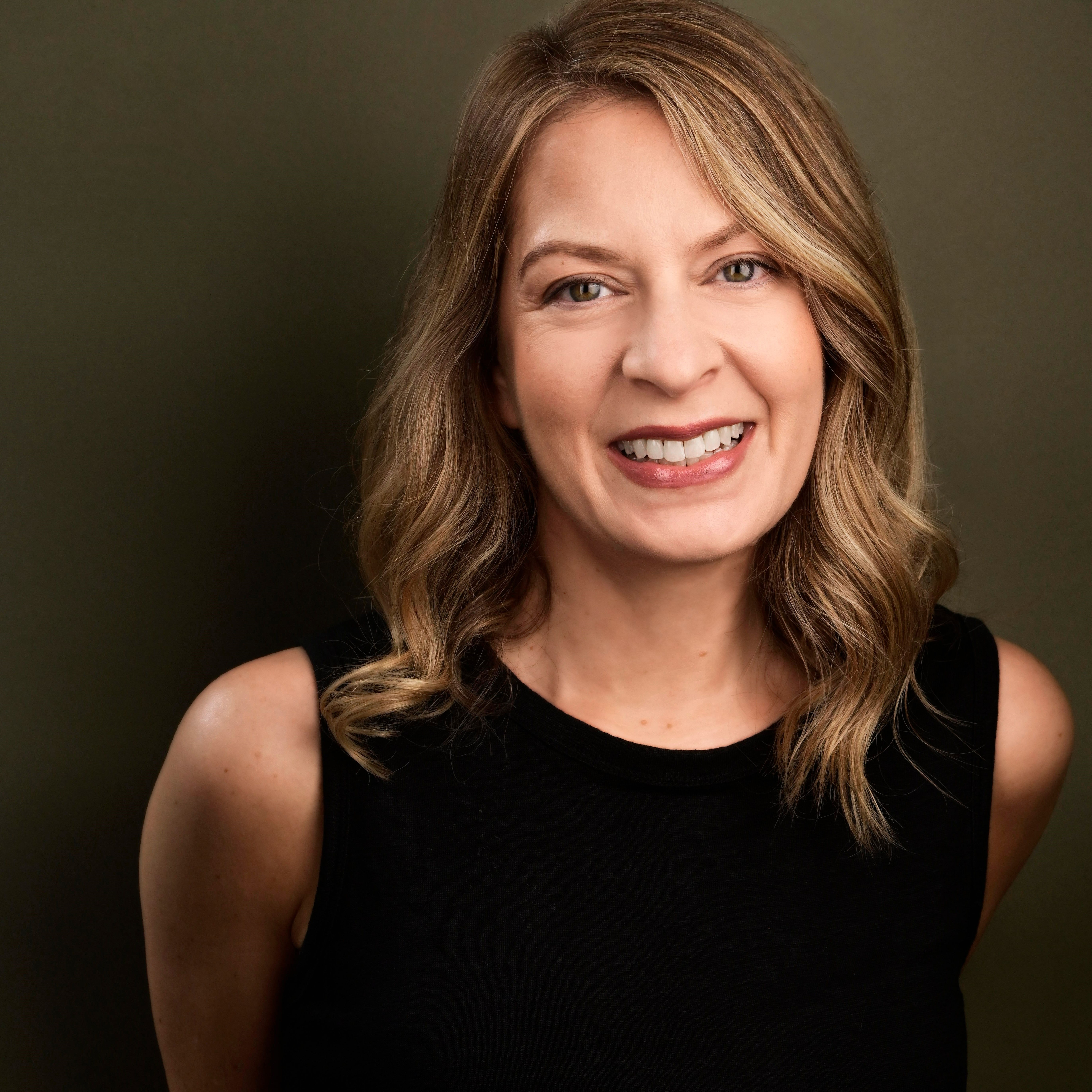 Sara Skolnick is the Director of Musical Professional & International Licensing for Broadway Licensing as well as the Vice President of Production for Stageworks Productions.  She also serves, with Tom Casserly, as Director of the Grove/Whitman Commissioning Program, which currently has ten new musicals under commission.  She previously spent five years as the Executive Producer at Grove Entertainment and, prior to that, worked for over eleven years at Broadway Across America (formerly Live Nation and Clear Channel Entertainment), ultimately serving as Vice President – Production/Director of Development.  At Broadway Across America, she also oversaw a commissioning program for the development of new musicals.  Sara is a graduate of the University of Michigan with a degree in Comparative Literature and Theatre & Drama.