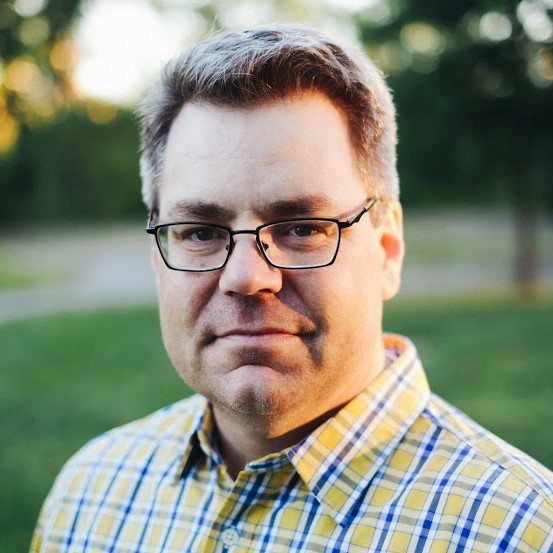 Kent Nicholson most recently served as Associate Producer of Musical Theatre at Playwrights Horizons in New York overseeing the creation and production of works such as A Strange Loop by Michael R. Jackson. Previously he served as the New Works Director for Theatreworks, Silicon Valley where he created the New Works Initiative and their New Works Festival. He also co-created The Uncharted Writers Group at Ars Nova, and has served on the boards of The Playwrights Foundation, The National Alliance for Musical Theatre, and Musical Theatre Factory. His directing work has been seen at South Coast Repertory, Berkeley Repertory, Seatlle Repertory and The Old Globe, among many others.