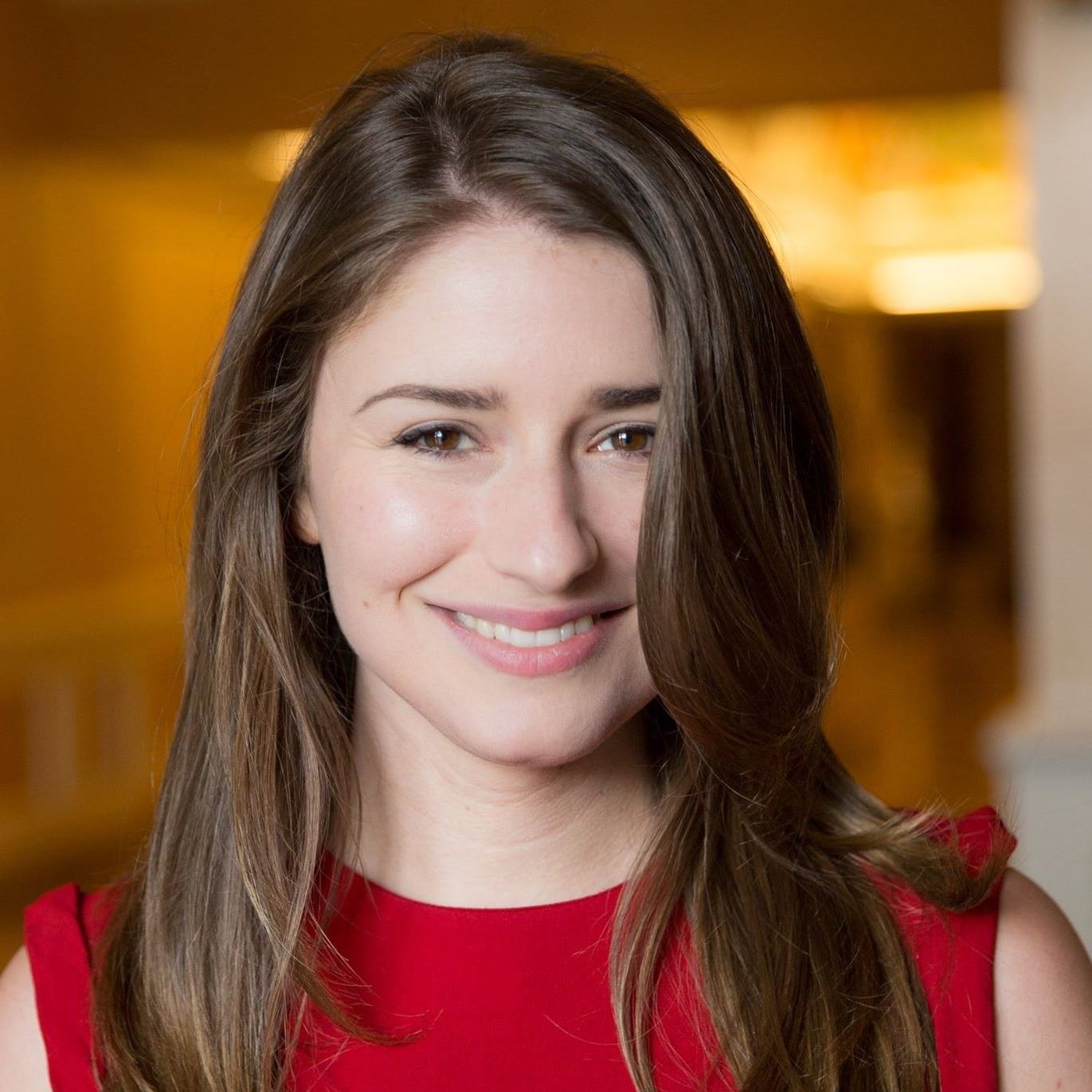 Prior to joining WalkRunFly, Jennifer was a producer with Harriet Leve Productions where she was part of many critically acclaimed Broadway productions, including: The Mountaintop, La Cage Aux Folles, and A Little Night Music. Jennifer is a co-founder of the Broadway Women’s Alliance, a not-for-profit supporting, connecting, and empowering women on the business side of Broadway. Jennifer also serves as a board member of Houses on the Moon Theater Company and as a Steering Committee Member of Maestra Music.