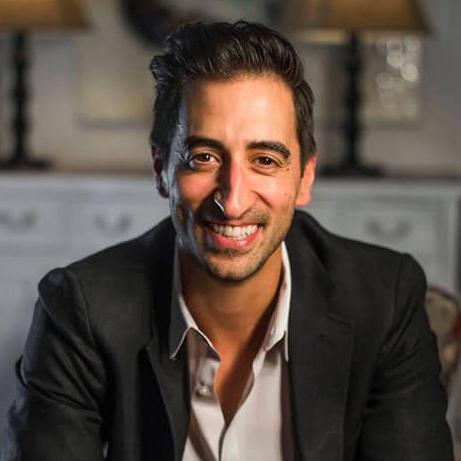 Jeff is Vice President of Business Development. Jeff developed and executive produced Broadway Access, powered by Broadway on Demand, which includes more than 30 original series of over 250 episodes of masterclasses and performer training, featuring in excess of 100 Broadway icons. In 2021, Jeff received an Emmy nomination for Broadway on Demand’s Broadway Master Class.

In other professional capacities, Jeff is Artistic Director & CEO of Phenomenology, Inc., an innovative non-profit production model in the performing arts and has demonstrated more than 15 years of advanced business leadership, including success as a strategic leader for a $250MM global corporation. Jeff is also a peer-reviewed writer and an international voice on acting technique and possesses extensive professional experience in film and television.