Author Hunter Foster is an Artistic Associate at the Bucks County Playhouse where he has directed: Clue: On Stage (World Premiere), Guys and Dolls, Company, Ain’t... 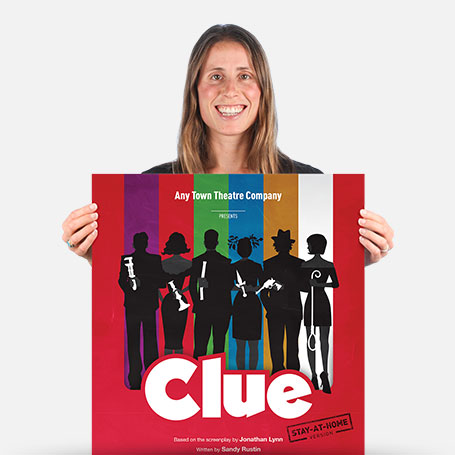 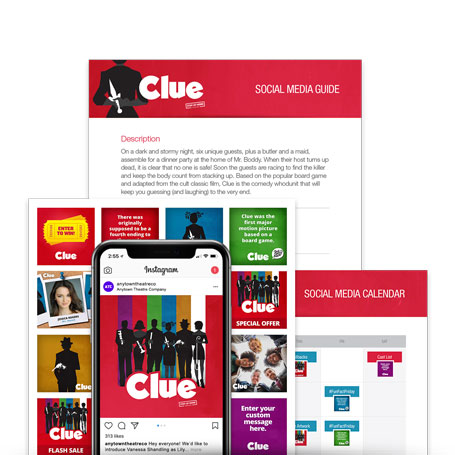 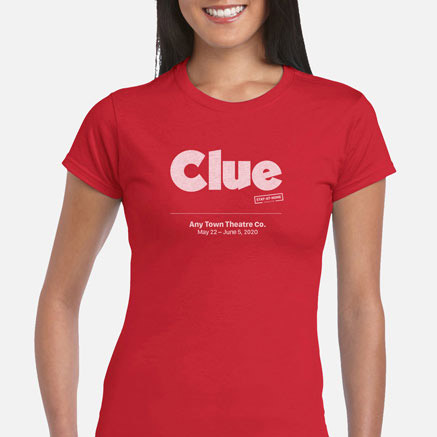 ADAPTED FROM THE PARAMOUNT PICTURES FILM WRITTEN BY JONATHAN LYNN AND THE BOARD GAME FROM HASBRO, INC.