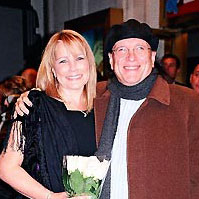 Book, Music & Lyrics This production marks the Broadway debut for the writing collaboration of Mark Schoenfeld and Barri McPherson. Mark first met Barri in 1982 upon hearing her sing at a cabaret and hired her to record some of his music. Shortly...

Digital Performance Tracks OR Piano only

Paradice
Female
The “Reigning Diva of the Decade” who challenges Brooklyn to a “Battle of the Divas” at Madison Square Garden.

The City Weeds
Male & Female
Act as the ensemble of the show. 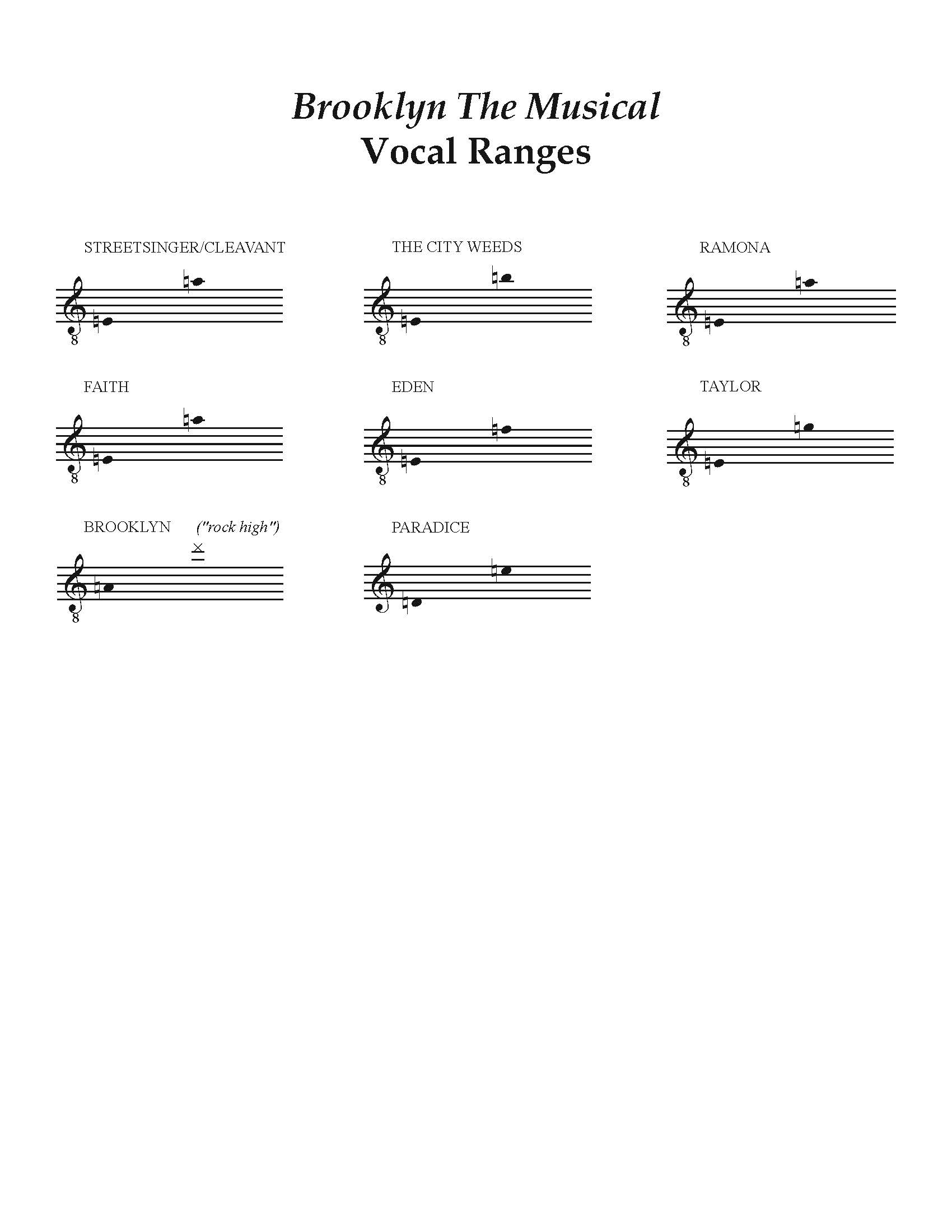 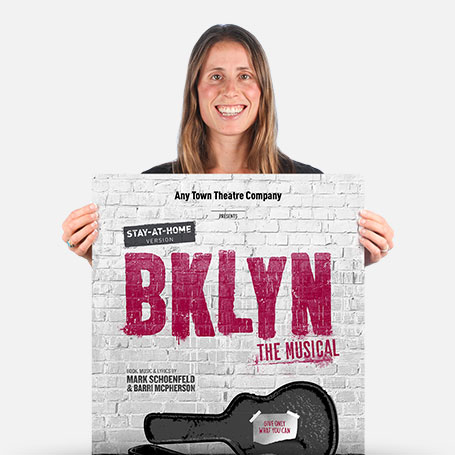 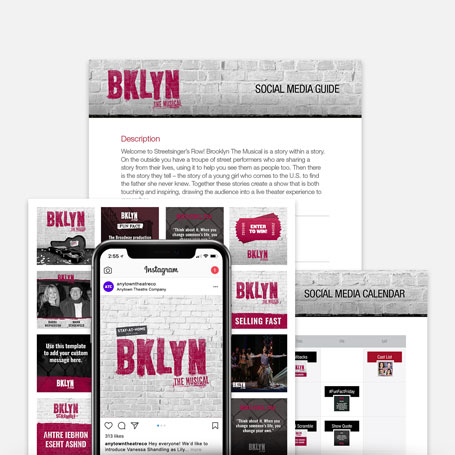 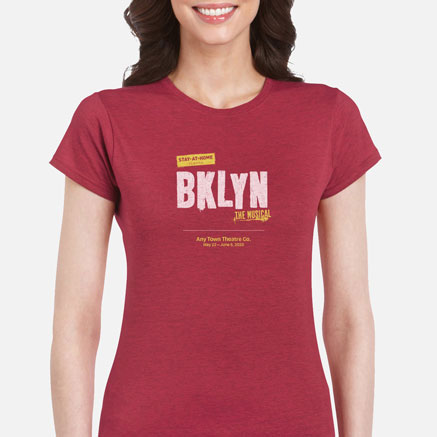