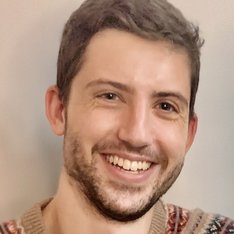 Music & Lyrics Dylan MarcAurele is a NYC-based composer, writer, and orchestrator. He is a recipient of the Dramatists Guild Foundation Fellowship, through which he and writing partner Mike Ross are... 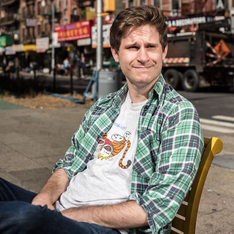 Book Mike Ross is a New York-based dramaturg, librettist/lyricist, and author for young readers. He is a member of the BMI Lehman-Engel Musical Theatre Workshop and a 2020-2021 Dramatists Guild... 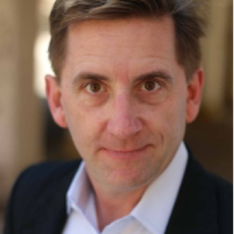 Story Larry Little has a theatrical career that has spanned thirty-five years and more than 100 productions, first as an actor/singer/dancer, then as a director and producer. Along the way he became a Certified Public Accountant,...

"…without a doubt one of the most accessible and fun shows I’ve worked on. With a message about the power of creativity and friendship on top of a rockin’ score, it is a slam dunk to add to any youth theater season!"

"A high-energy, educational musical that performers will have a great time putting together and audiences will love. There are roles for everyone in this hilarious prehistoric comedy"

Ralph
the head of the Raptor Pack

Zelda Jones
the odd one out

Jojo
the head of the T. Rex team