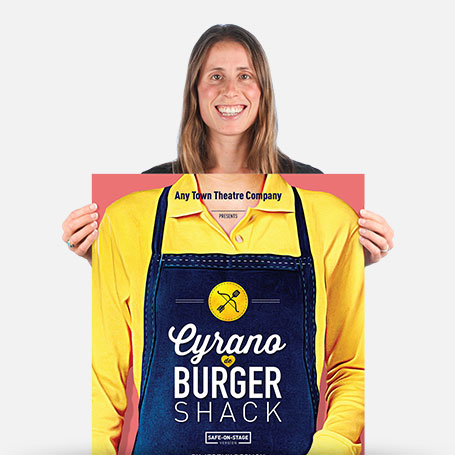 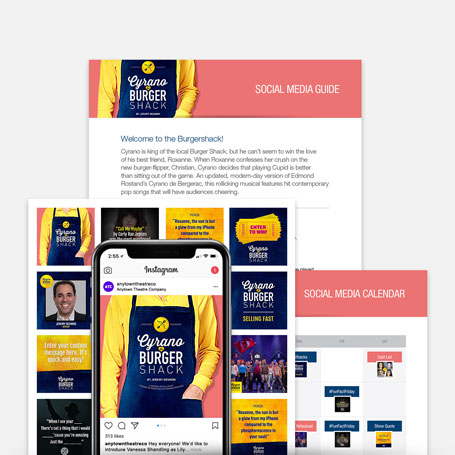 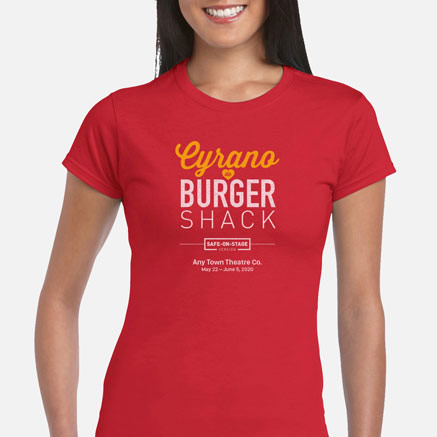 Adapted from the novel by Jane Austen