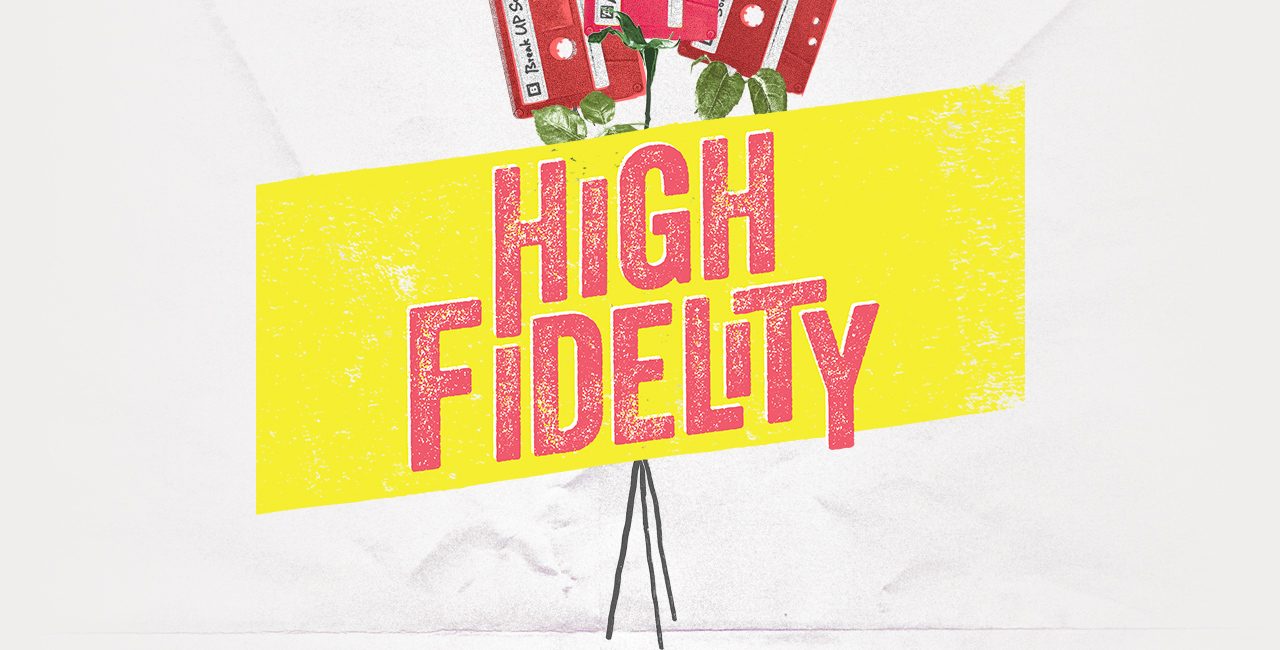 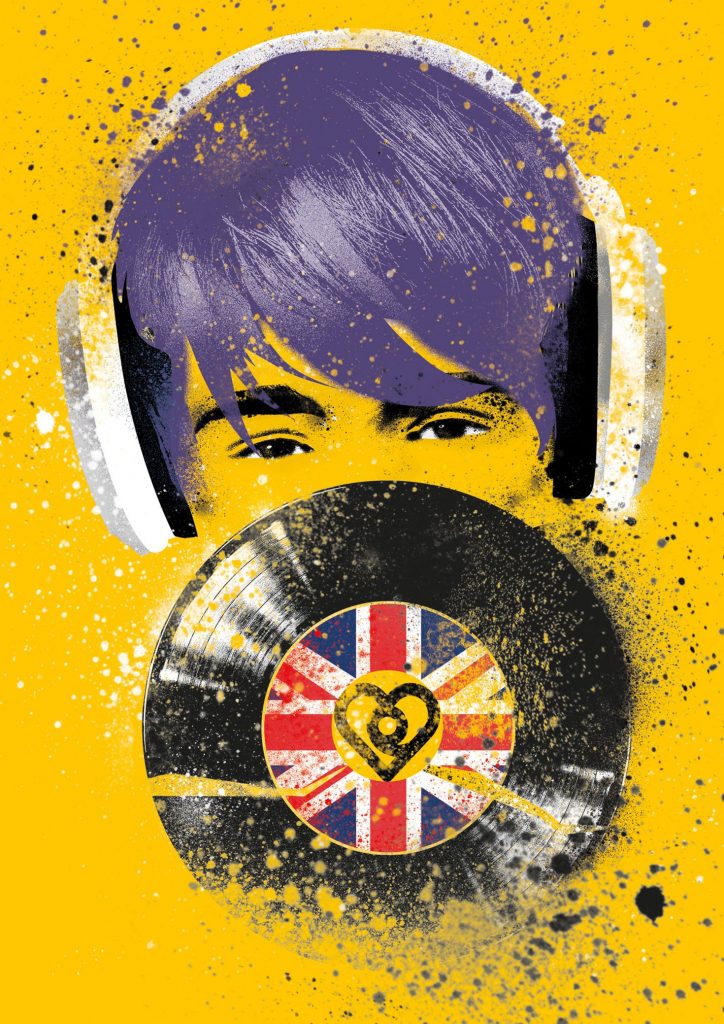 From Broadway.com : High Fidelity, the short-lived 2006 Broadway musical based on Nick Hornby’s 1995 novel, will receive a new life this fall with a U.K.-debut staging at London’s Turbine Theatre. Tom Jackson Greaves will direct and choreograph the production, set to begin previews on October 21 and open on November 1 for a limited engagement through December 7.

Featuring a book by David Lindsay-Abaire, music by Tom Kitt and lyrics by Amanda Green, High Fidelity follows the adventures of Rob, a record store owner who knows almost everything about pop music but almost nothing about how to hang onto a girl. Rob’s love life, already a broken record of heartache, falls off the charts completely when he gets dumped by Laura. But that just sets him up for one of the top-five romantic comebacks ever.

Vikki Stone will work with the authors to relocate the action back to its London/Camden roots. The creative team will also include scenic designer David Shields, sound designer Dan Samson and lighting designer Andrew Exeter.

The Broadway staging of High Fidelity, directed by Walter Bobbie and choreographed by Christopher Gattelli, boasted a cast led by Will Chase as Rob and Jenn Colella as Laura. Casting for the London production will be announced at a later date.

When Brooklyn record store owner Rob finds himself unexpectedly dumped, his life takes a music-filled turn toward the introspective. Based on the popular novel by Nick Hornby, High Fidelity follows Rob as he struggles to discover how his relationship went awry, and strives to change his life in order to win back his sweetheart Laura. With memorable characters and a rock-and-roll score, this homage to music geek culture explores love, heartbreak, and the power of the perfect soundtrack. Contains adult language.

You can check out the high school version, here.