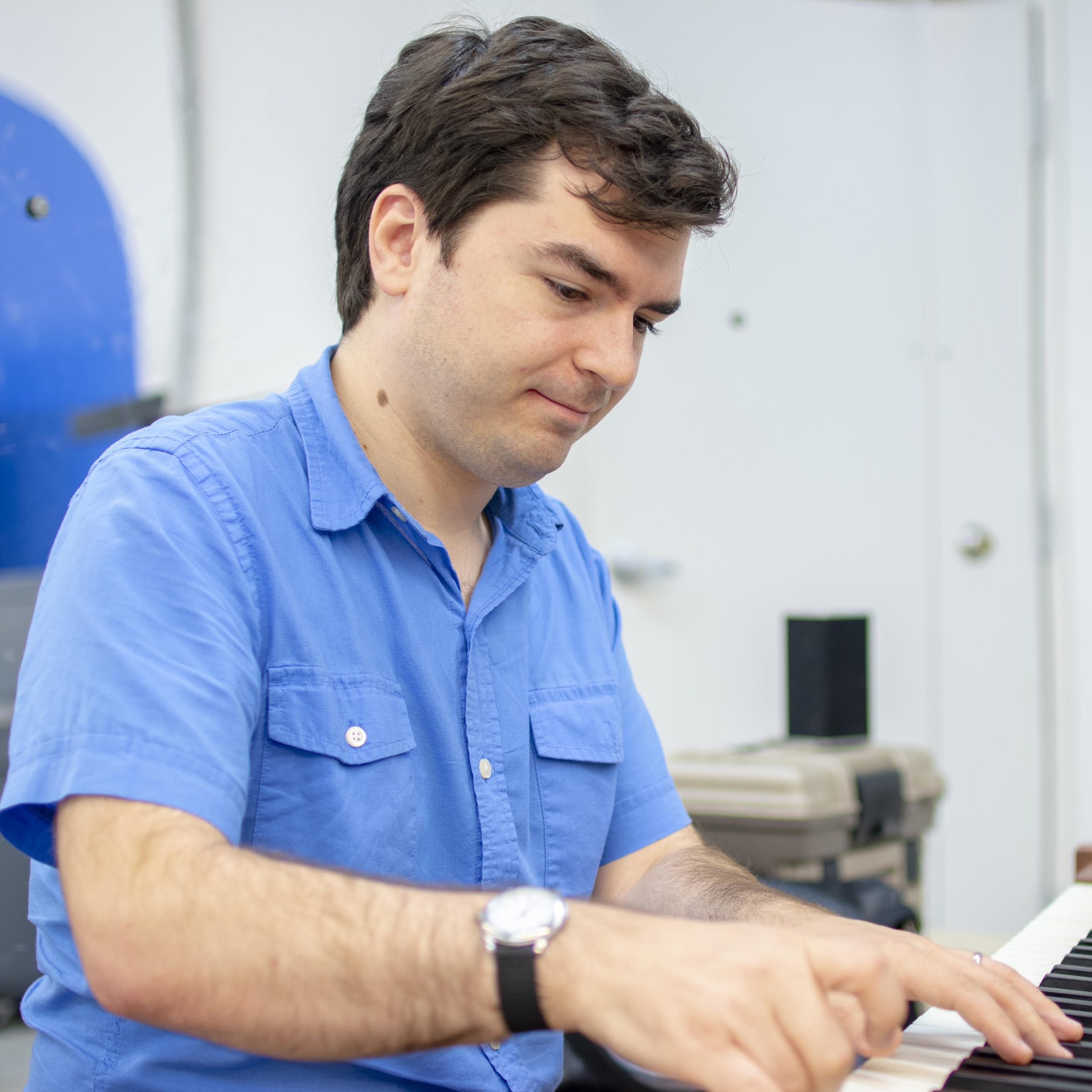 William Yanesh is a composer, conductor and music director based in Washington, DC. His compositions include the music and lyrics
for Blueberries for Sal, as well as the nationally touring musical Caps for Sale. His choral piece The Astronomer has been recorded by
The Capital Hearings for their album When the Night is New. He has served as music director at Ford’s Theatre (Into the Woods, Guys and Dolls), Arena Stage (premiering Georgia Stitt’s Snow Child), the Kennedy Center (premiering Kerrigan and Lowdermilk’s Earthrise and Debbie Wicks La Puma’s Don’t Let the Pigeon Drive the Bus!), and Signature Theater in Arlington, Virginia (The Last Five Years).
williamyanesh.squarespace.com