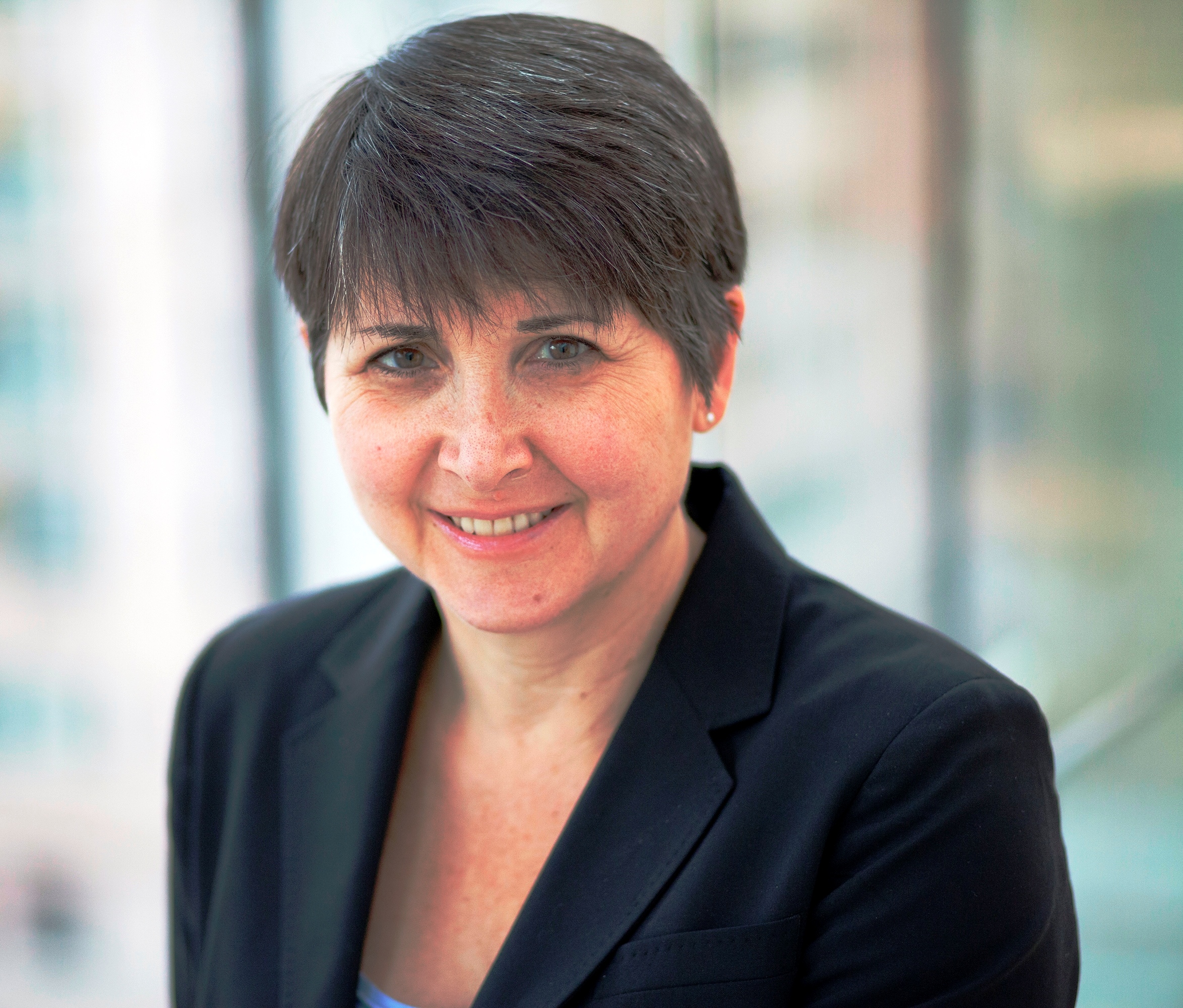 Sandra Eskin began her playwriting career at Adventure Theatre-MTC in 2004 by writing the script and lyrics for a musical adaptation of Molly’s Pilgrim. After adapting Chris Van Allsburg’s Just a Dream, which toured schools in the Washington, D.C. area and traveled to Southeast Asia, she co-wrote the stage adaptation of Van Allsburg’s Jumanji, which won the 2017 Helen Hayes Award for Outstanding Production, Theatre for Young Audiences. Her plays have received readings and productions at the Source Theatre Summer Theater Festival in Washington, DC. A veteran of the Playwright’s Forum, Eskin was commissioned by the Jewish Historical Society of Greater Washington to write a one-woman show about the immigrant experience in DC, and she has written numerous short plays for children on Jewish topics. Eskin has been involved with ATMTC in multiple capacities for more than 30 years, first as an audience member with her (now grown) three children, then a board member, and now a playwright.