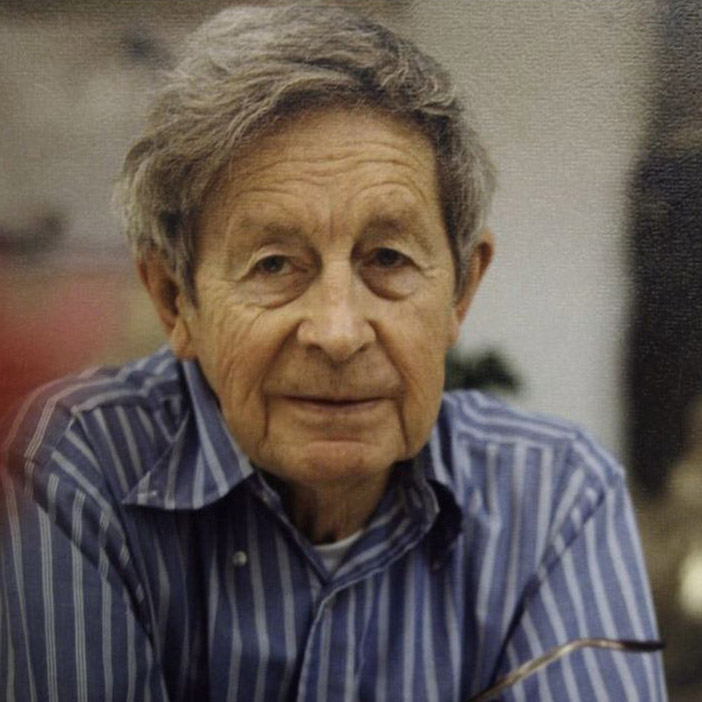 (1914-2013) grew up in Hamilton, Ohio, and became interested in art, music and inventing mechanical devices at an early age. He was the author and illustrator of just eight books during his lifetime but among them are unforgettable masterpieces such as Make Way for Ducklings, awarded the Caldecott Medal in 1941, Blueberries for Sal, a Caldecott Honor book, and Time of Wonder, which received a Caldecott Medal in 1958, and One Morning in Maine, a Caldecott Honoree in 1953. A quintessentially American artist, McCloskey was named a Living Legend by the Library of Congress in 2000.