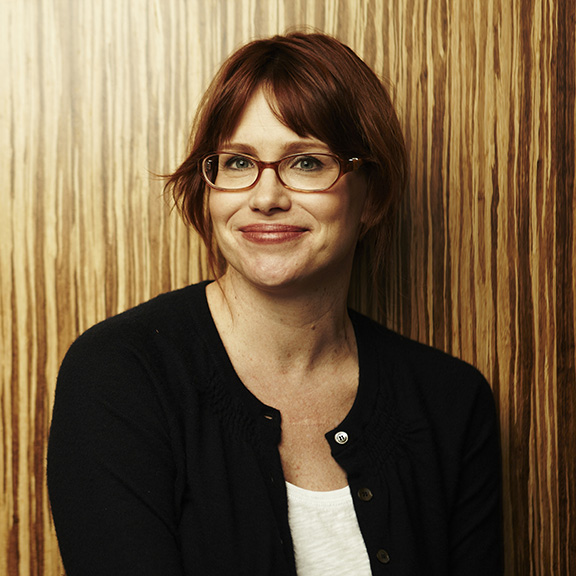 Jennifer Crittenden is an Emmy award winning writer living in Los Angeles. She began her career writing monologue jokes for David Letterman. From there, she went on to write for THE SIMPSONS, SEINFELD, EVERYBODY LOVES RAYMOND, and ARRESTED DEVELOPMENT. She is currently writing and co-executive producing VEEP for HBO. Jen has won two Humanitas Prizes for her work in television. In theater, she and her writing partner Gabrielle Allan wrote THE PIRATE LA DEE DA for the Atlantic Theater Company, a New York Times Critic’s Pick and winner of The Off Broadway Alliance award for Best Family Show 2016. They are currently developing a musical, Hollywood Romance, with Kristin Hanggi, Goldrich & Heisler and Scott Sanders’ Productions. Jen is married to the brilliant writer Bill Wrubel and they have two daughters.