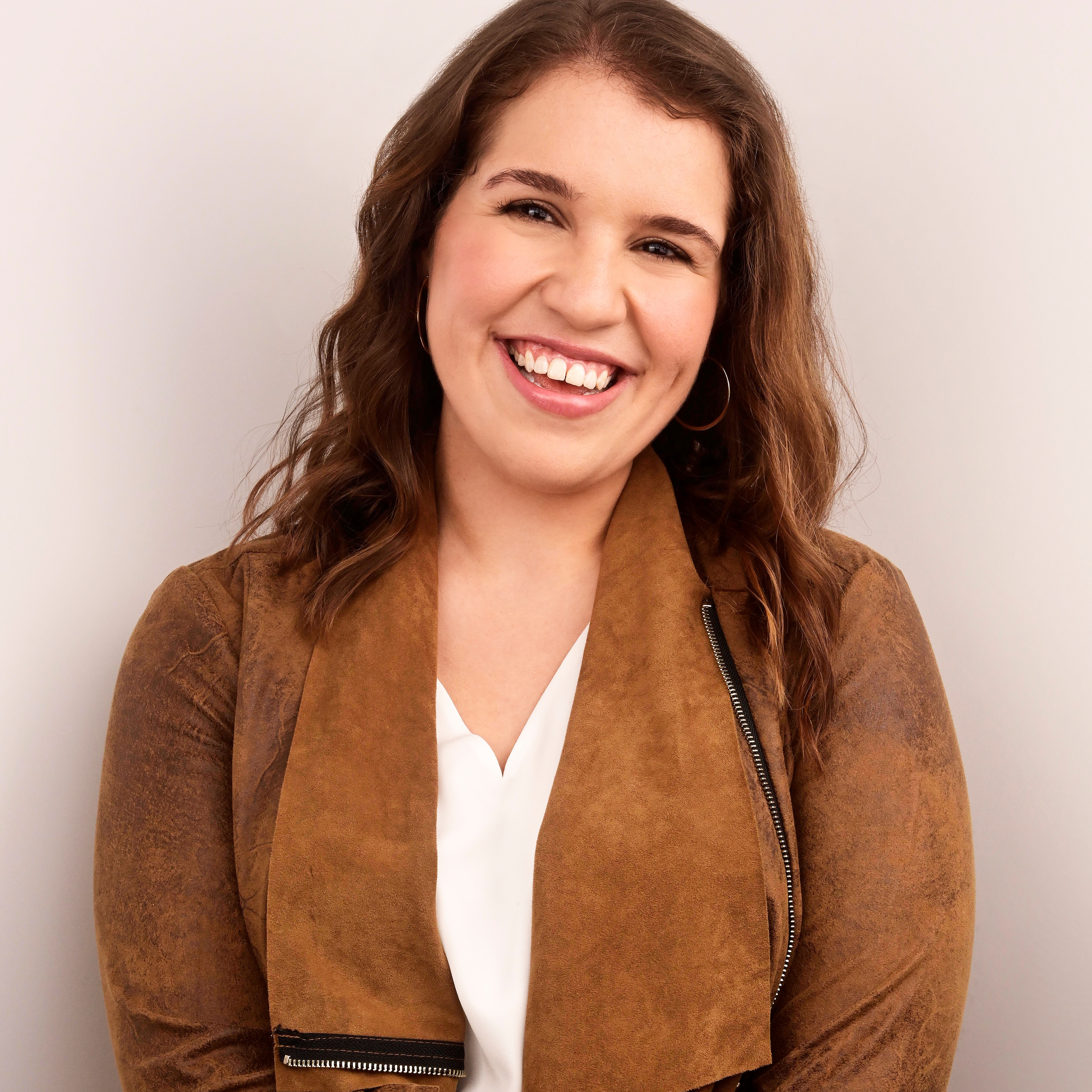 Stella Bowles is the Acquisitions Manager at Broadway Licensing. Prior to her time at BL, she was the Executive Assistant to the President at Dramatists Play Service, coordinating the onboarding of titles such as Eureka Day, Grand Horizons, Marys Seacole, and The Inheritance. She previously apprenticed at McCarter Theatre Center in the Literary Management Department serving as Literary Assistant for The Princeton and Slavery Plays. She has also worked in the artistic departments at Tectonic Theatre Project, WP Theatre, and LCT3, as well as assisting on projects alongside Christopher Durang, Emily Mann, and Nathan Alan Davis. A fierce lover of new work and inclusive stories, Stella has read for The Kilroys as well as the Jane Chambers Playwright award. She is a proud alumna of Ithaca College.