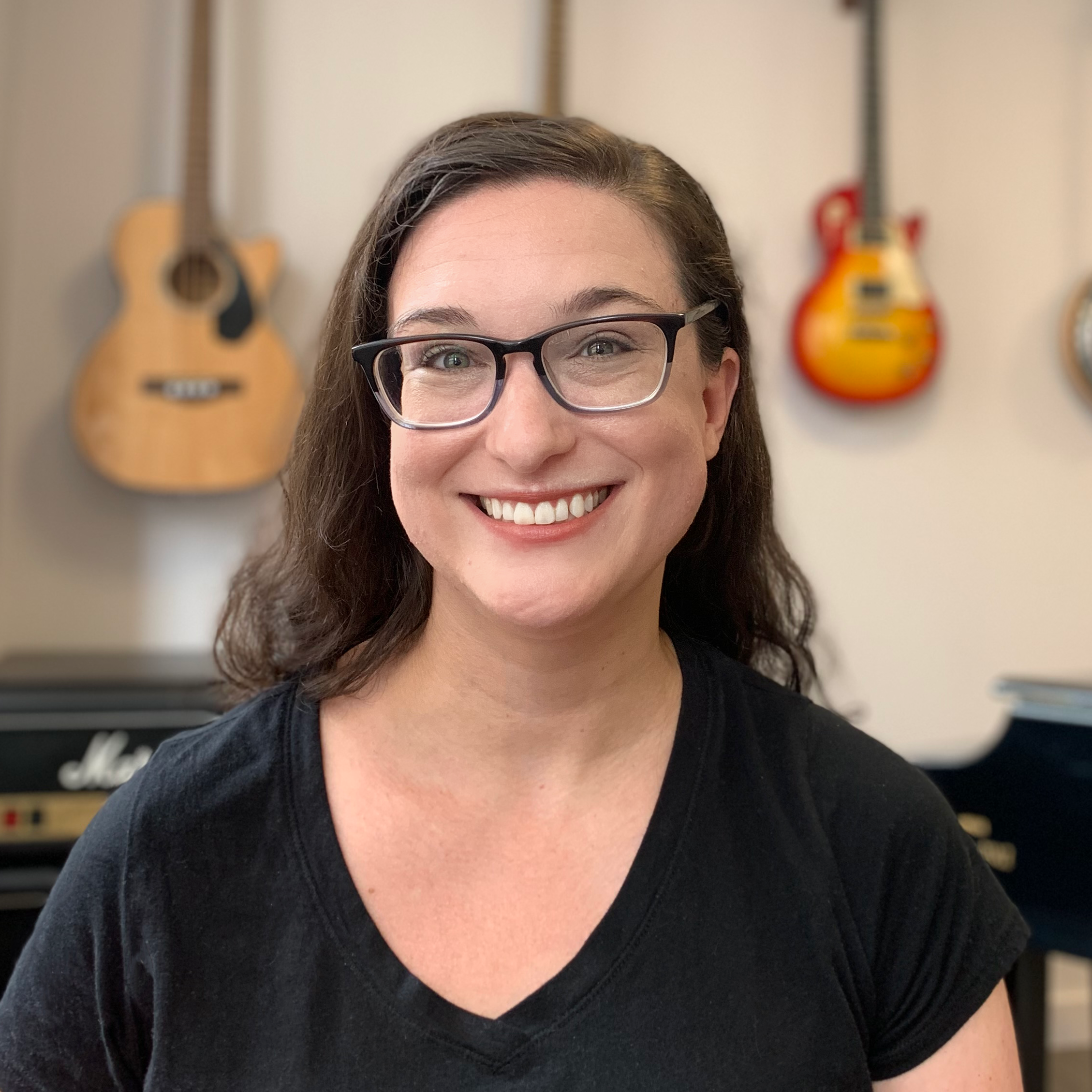 Kathryn Funkhouser is a writer and copyeditor of plays and prose. Her writing has appeared in McSweeney’s Internet Tendency, The Toast, the Atlantic, and The Nation. Her plays include Double, Double, Alternative Facts, We’re Not So Different, You and I, The Sequel, The Pitch,and Ghost Story. BA Drew University. She lives in Brooklyn with a lot of original cast albums.