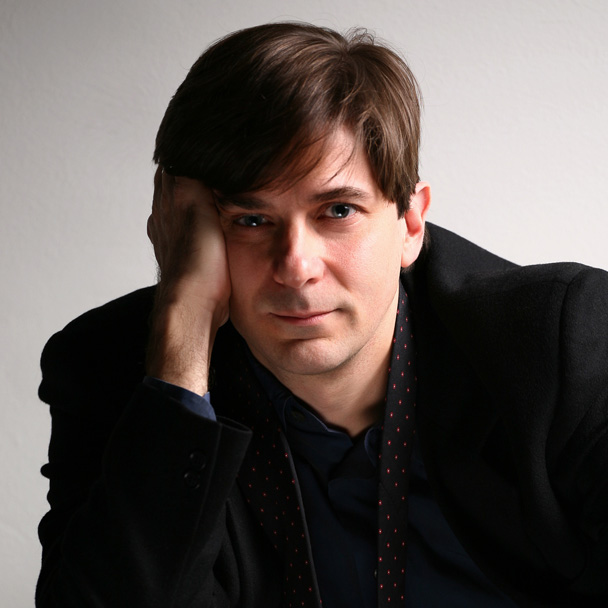 Craig Pospisil is the Director of Amateur Licensing and the longtime Director of Nonprofessional Rights at Dramatists Play Service, one of the premiere play publishing and licensing houses in the world, representing over 4500 plays. He is the editor of the monologue books Outstanding Men’s and Outstanding Women’s Monologues, Volumes 1 & 2, the anthologies Outstanding Short Plays, Volumes 1, 2, 3 & 4, and two collections of previously unpublished short plays by William Inge, The Apartment Complex and Somewhere in America. Craig is also an award-winning playwright and filmmaker. He is the author of the plays Months on End, The Dunes, Life is Short, and Somewhere in Between, all published by DPS, and new works The Poles of Inaccessibility and Water/Music. His plays have been seen at Purple Rose Theatre, Barrington Stage, Bay Street, City Theatre (Miami), Detroit Rep, the Road, Stages West, New World Stages, around the US, and in two dozen countries on six continents. Craig has written over 60 short plays, including It’s Not You (Take Ten II), On the Edge (Best Ten-Minute Plays: 2005), There’s No Here Here (Best American Short Plays 2014-2015), Happenstance (Best Ten Minute Plays: 2015) and Dissonance (Best American Short Plays 2010-2011). Along with Arlene Hutton, Gretchen Cryer and others, Craig wrote The Gorges Motel, which premiered at the 20th annual New York International Fringe Festival, and One Christmas Eve at Evergreen Mall, which opened at the 21st annual FringeNYC. His short film January was an official selection at the Bahamas, Berkshire, Big Apple, Hollywood Sky and Roma Cinema international film festivals, among others, and received Honorable Mention in Screenwriting from the American Filmatic Awards. www.CraigPospisil.com