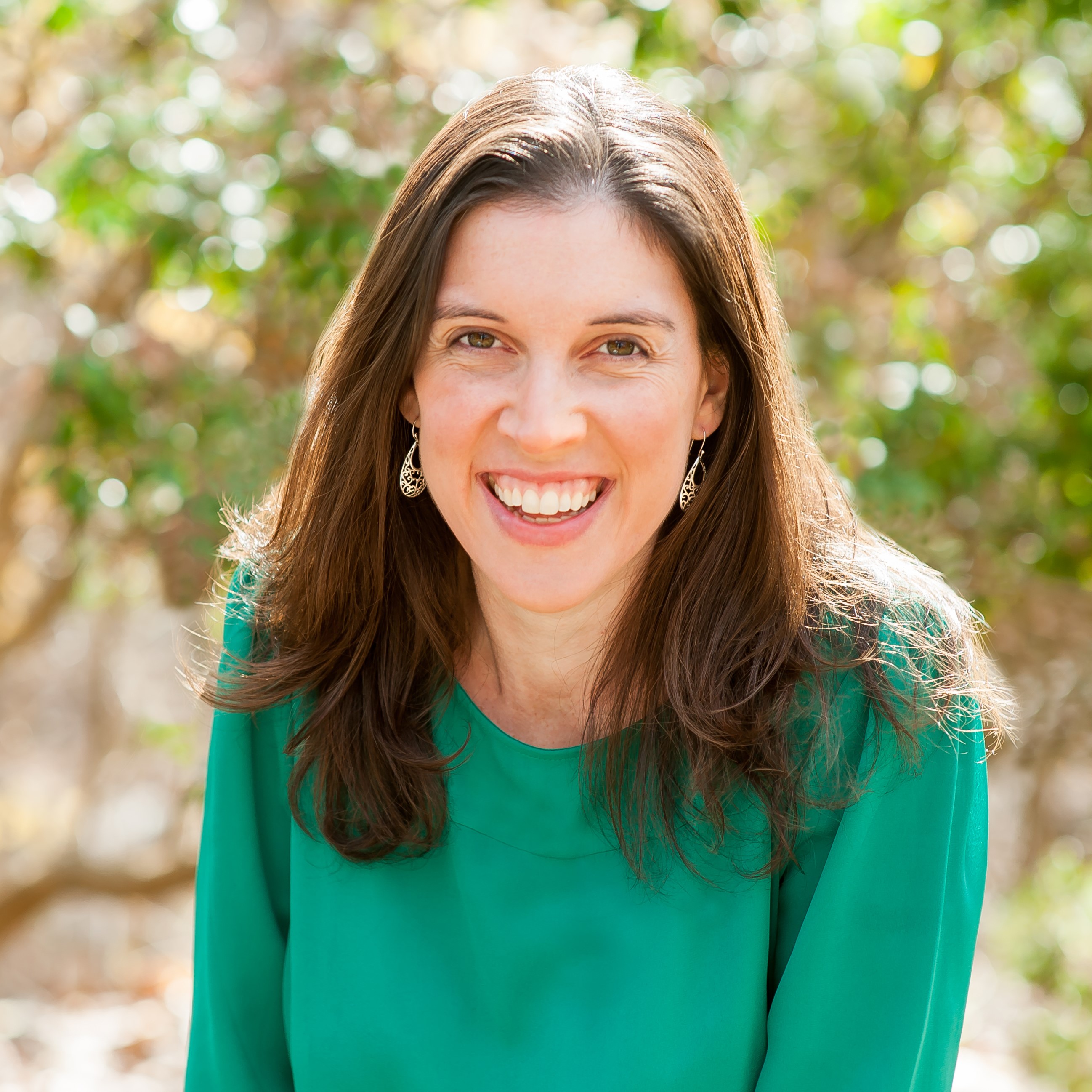 Colleen McCormack is the Director of Professional Play Licensing. Prior to her time at Broadway Licensing, she was the Creative Development Manager for Disney Theatrical Group and worked on such shows as The Lion King, Aladdin, Frozen, Newsies, Peter and the Starcatcher, Shakespeare in Love, Beauty and the Beast, Mary Poppins, AIDA, The Hunchback of Notre Dame, Freaky Friday and over 25 titles developed specifically for schools and community theaters. She served as an associate editor on Peter and the Starcatcher: The Annotated Script of the Broadway Play and Newsies: Stories of the Unlikely Broadway Hit. One of the founding members of Women of Broadway, Colleen has produced for Women’s Day on Broadway, SheNYC’s New Works Festival, Maestra Music, Parent Artist Advocacy League and NYMF.

In addition to licensing, Colleen is the Chief Operating Officer of The Broadway Sinfonietta, an all-female-identifying, majority women-of-color orchestral collective. She holds degrees in theater and music performance from Providence College.