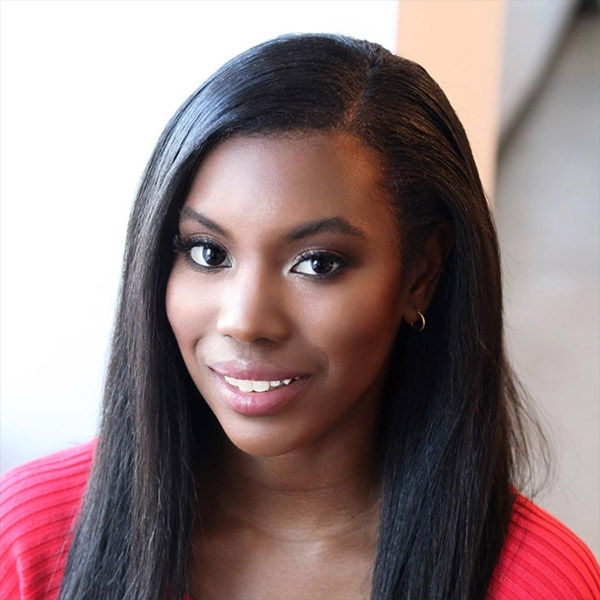 Cherissia Williams serves as the Director of Amateur Licensing at Broadway Licensing. Born in the island of Trinidad and Tobago, the Brooklyn raised soprano holds a Professional Studies & Master’s Degree from Manhattan School of Music, and a Bachelor of Music degree in Voice Performance from Westminster Choir College. She also attended the “Fame school”, Fiorello LaGuardia High School of Music & Art and Performing Arts.

Cherissia has performed in several operas and musicals throughout the country and is still an active performer. In addition to singing and licensing, Cherissia is also a professional commercial and print model and is one of the owners of The Sparkle Twins. She most recently starred in the national Verizon Holiday commercial along with her identical twin sister, which received over 2 million views worldwide.