Book Hunter Foster is an Artistic Associate at the Bucks County Playhouse where he has directed: Clue: On Stage (World Premiere), Guys and Dolls, Company, Ain’t... 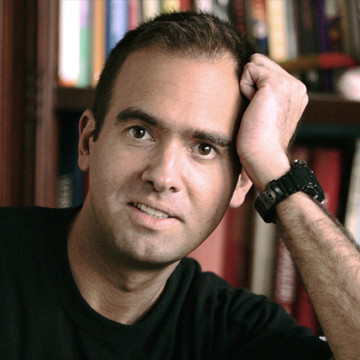 Music & Lyrics When an evening of David Kirshenbaum’s music was presented at Joe’s Pub in New York City last November, in a star-studded event entitled Places You’ve Never Been Before, TheaterMania.com called him “one of the most prolific... 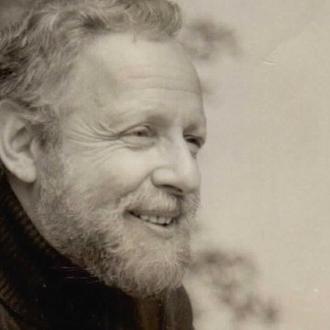 Based on the Novel & Screenplay Herman Raucher began his writing career during The Golden Age of Live Television, penning original one hour dramas for such esteemed shows as Studio One, Goodyear Playhouse and The Alcoa Hour. At about the same time, he was serving... 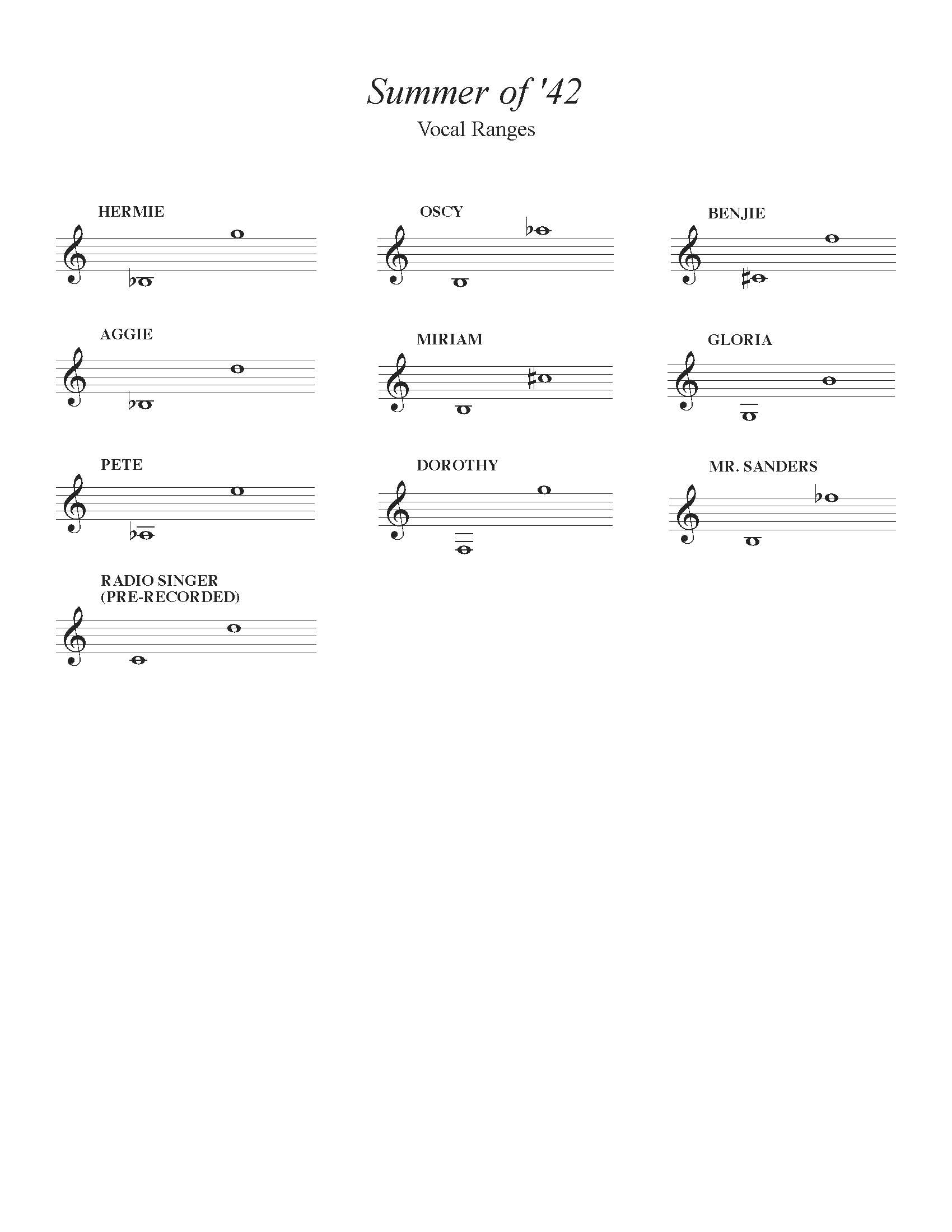 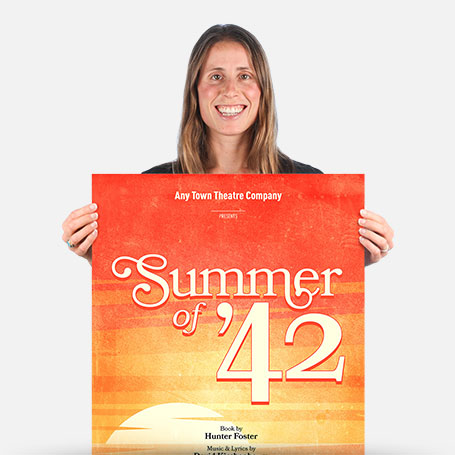 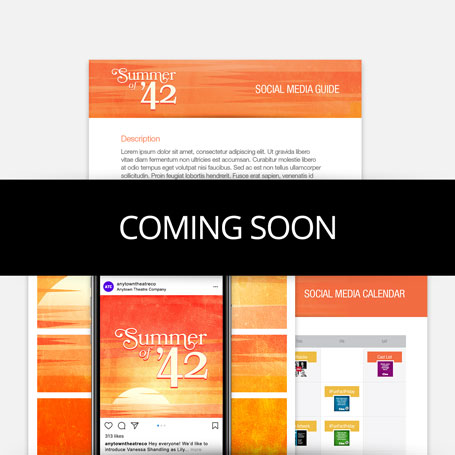 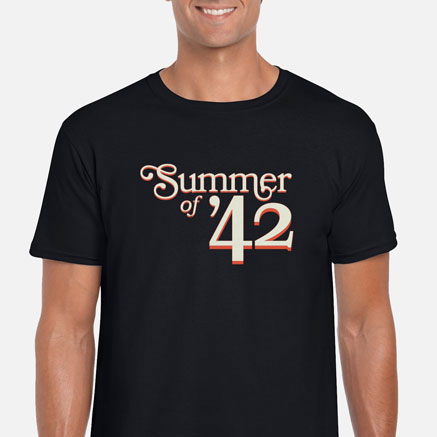