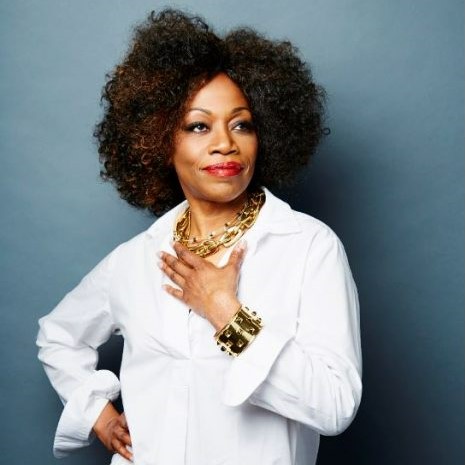 "Get ready to clap your hands, tap your feet, and make a joyful noise at Regina Taylor's CROWNS."

"No wonder that Crowns is one of the most produced musicals in America. It is an glimpse into the one of the finest traditions in the vast assortment of the American Experience. CROWNS is a heartfelt show that needs to be seen to fully appreciate." 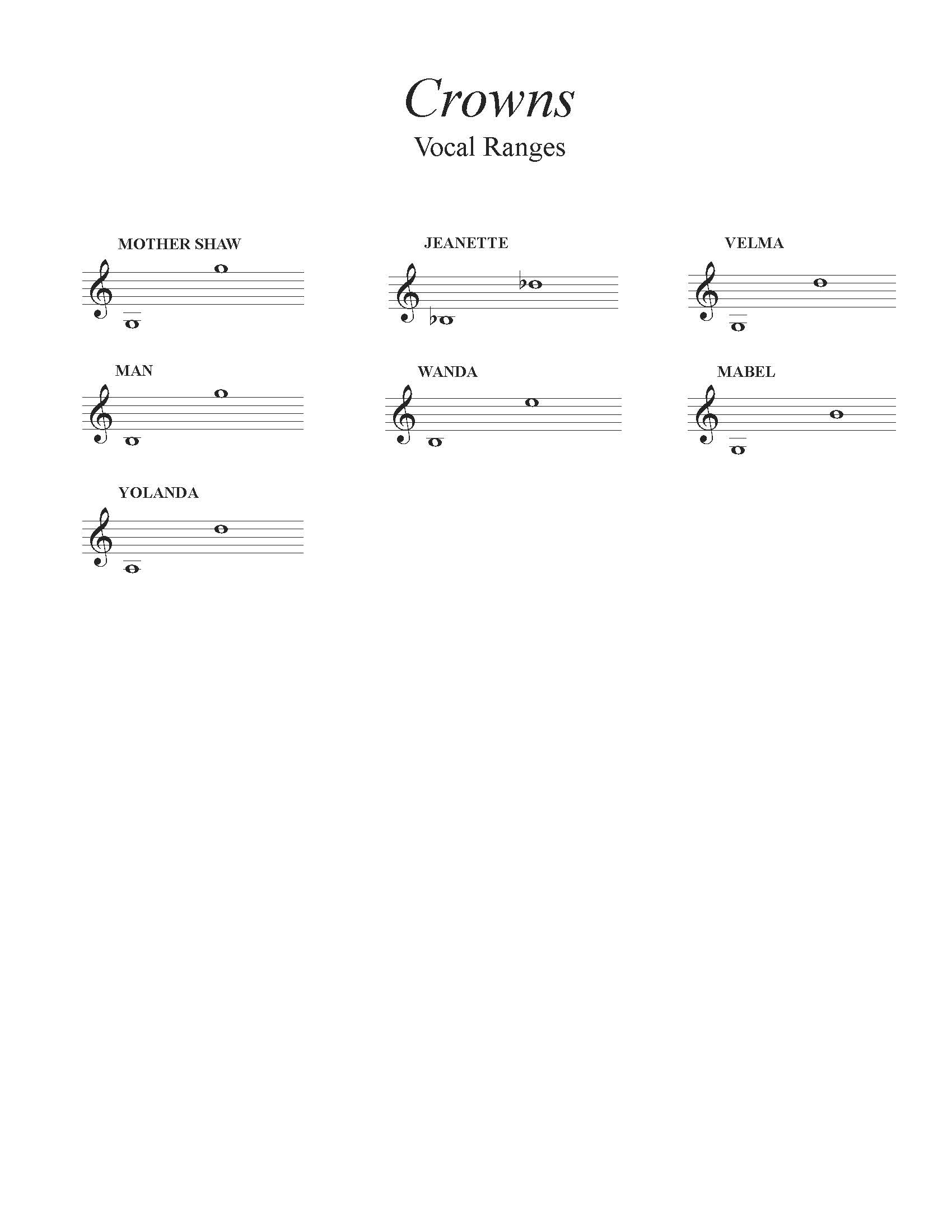 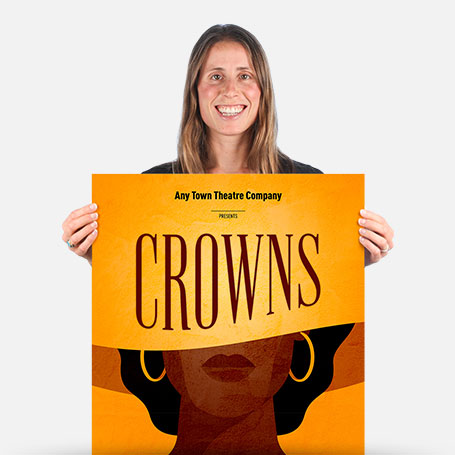 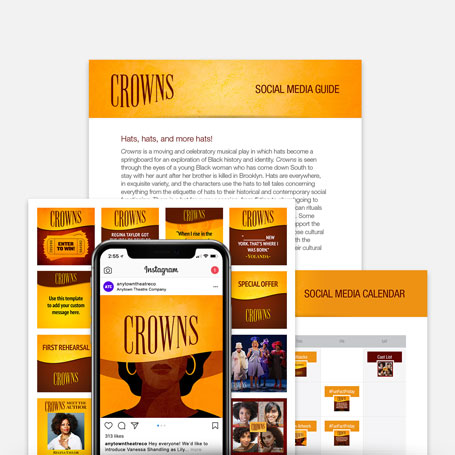 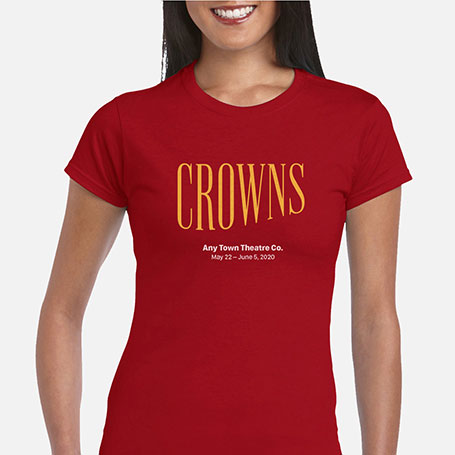 Adapted from the book by Michael Cunningham and Craig Marberry